Deprecated: mysql_connect(): The mysql extension is deprecated and will be removed in the future: use mysqli or PDO instead in /home/ostvaruv/public_html/berin.mk/db_conn.php on line 5 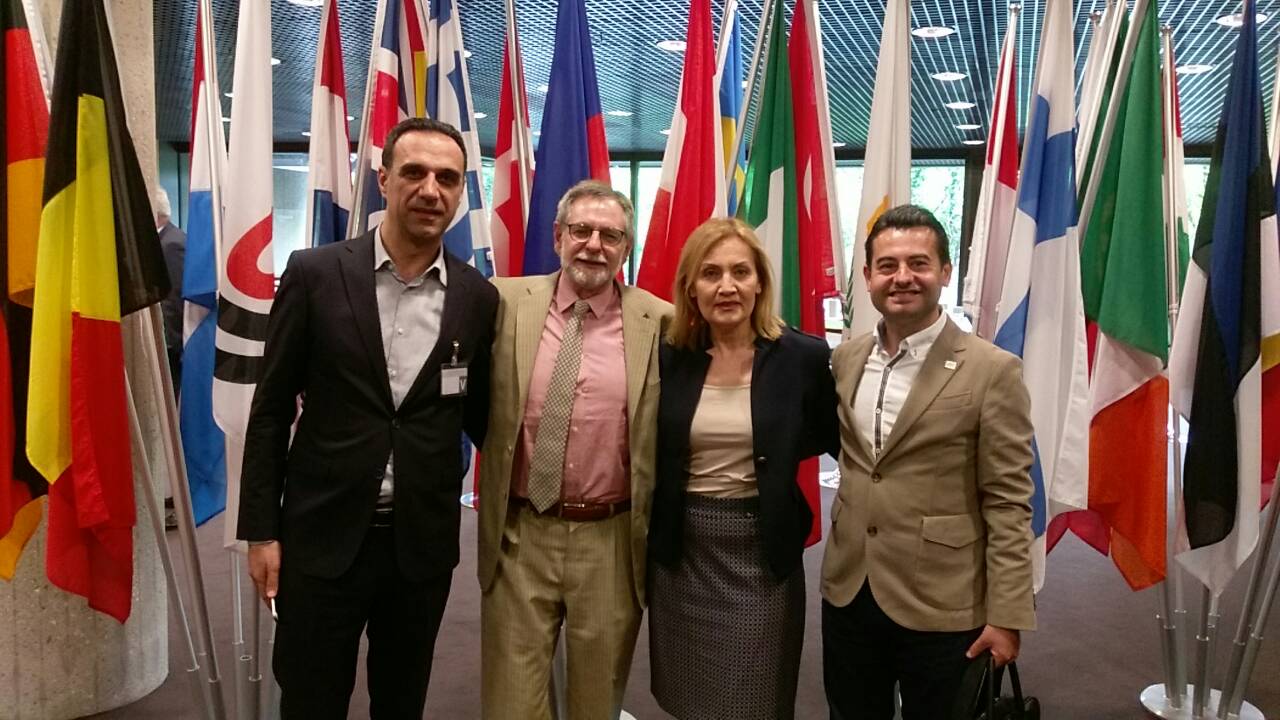 Bogoljub Ilievski, MRIP and EPA, Head of Patent Department at BERIN IP Agency, participated in the Annual Meeting called “Partnership for Quality” at the European Patent Office in Munich, as a member of the European Patent Institute (epi) . He is also responsible person for enforcing the Quality Management System of ISO standard 9001:2008 implemented at the BERIN LTD nine years ago . His experience helped to EPI side, to fruitful exchange of experiences between the responsible directors from the European Patent Organization concerning the implementation of ISO 9001:2008.

He also attended the 85th meeting of the Standing Committee for technical and operational activities in the European Patent Organization (EPO) that was held next day, in Munich (Germany). This Committee has over 100 members (two members from each member states of the EPO as well as associate members countries of this organisation). The European Patent Office was represented by two vice-presidents: Dr. Raimund Lutz, and Mr. Alberto Casado. The composition of this committee is complemented by a representative of EUIPO (Intellectual Property Office of the EU), WIPO (World Intellectual Property Organization) and EPI (European Patent Institute).

The Committee adopted the reports of the groups for cooperation between the Member States in the field of electronic submission of applications, patent classification, quality and information technology.

Prior to his appointment as WIPO Director General, Mr. Tang served as Chief Executive of the Intellectual Property Office of Singapore (IPOS). Between 1997 and 2012, before joining IPOS, Mr. Tang held different legal positions within the Attorney-General’s Chambers and the Ministry of Trade and Industry of Singapore.  Mr. Tang also presided as Chair of WIPO's Standing Committee on Copyright and Related Rights (SCCR) from May 2017 until his appointment as Director General.

WIPO's member states on May 8, 2020, appointed Mr. Tang by consensus as the Organization's next Director General, following his nomination by the WIPO Coordination Committee in March 2020.

Following his appointment, Mr. Tang laid out his priorities and vision for the Organization going forward, saying that work will be channeled along three themes: inclusiveness, balance, and future-orientation.

BOGOGJUB ILIEVSKI FROM BERIN – VICE-PRESIDENT OF THE EUROPEAN PATENT INSTITUTE IN MUNICH!

At the 88th Assembly of the Council of the European Patent Institute, organized by professional representatives before the European Patent Office in Munich, held today, June 29, 2020 (online), a new leadership of the Institute was elected, in which on one of the two vice presidential posts was elected the Macedonian and European patent attorney, Mr. Bogoljub Ilievski, director of the Patent Department at the Berin Intellectual Property Agency in Skopje, MK.

The European Patent Institute has about 12,000 European patents attorneys from 38 countries (all EU members, plus Turkey, North Macedonia, Serbia, Albania, Switzerland, the United Kingdom, Iceland, Liechtenstein, Monaco, Norway, and San Marino). This election is a great recognition for Bogoljub personally, for the Berin Agency and for all Macedonian patent representatives.

At today's meeting, which was also attended by Prof. Dr. Gjorgji Filipov, founder of Berin IP Agency, one another term in the Disciplinary Commission of the European Patent Institute for the Macedonian and European Patent Representative, Vanco Damjanski, Chief Executive Officer of Berlin was confirmed. Thanks a lot to all colleagues who suported the election! 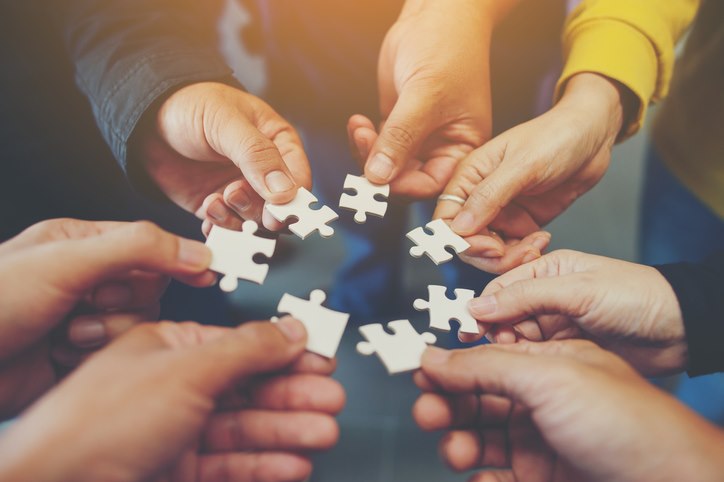 "The purpose of this Inventors' Handbook is to provide you with basic guidance on all the key stages of turning an invention into a commercial product. Or perhaps we should say the key stages of turning an idea into an enterprise, if we are to widen our definition of 'invention' to include novel processes, business methods, social interactions etc. Though invention has traditionally been associated with manufactured products, it is now better understood that new wealth has always been created primarily from new knowledge, or novel uses of existing knowledge.

Although this guide is published by the European Patent Office, its content goes well beyond issues of intellectual property (IP). While IP is undoubtedly essential to the successful exploitation of new ideas, it is only one of several important aspects of innovation."

From the introduction given in the handbook.

Stay inspired in the upcomming #2020 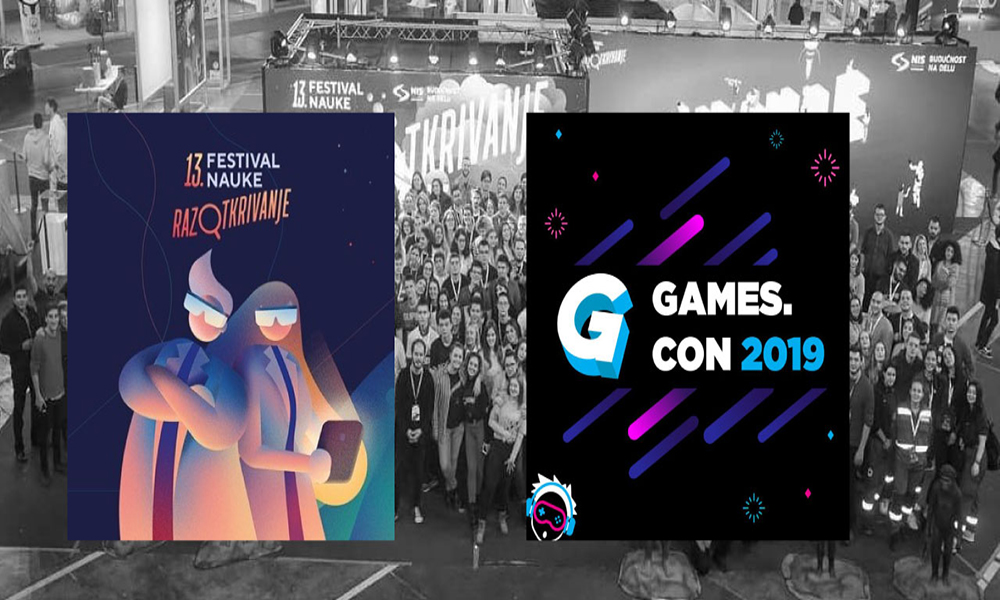 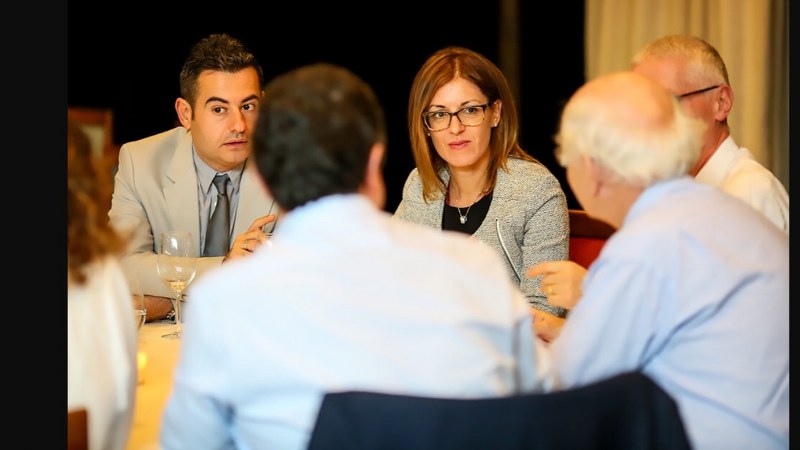 The seminar under the name “Forum shopping and European patent infringement litigation in a UPC environment, preceded by the work of the Council. The Chairman and Vice-Presidents of EPI, the Secretary General, the Internal Auditors, the Finance Committee, the treasury secretary and other committees were submitted and adopted reports. Furthermore, lively discussion about new proposed budget plan for 2020 as well about new proposed IP Commercialization committee within epi followed.

The said new committee will look into the issues considering IP Valuation and Monetarization, Portfolio optimization, Assignment of IP rights as well Licensing matters. Still, the main event in this Council was presentation given by the EPO president Mr Antonio Campinos concerning EPO strategic plan 2023. 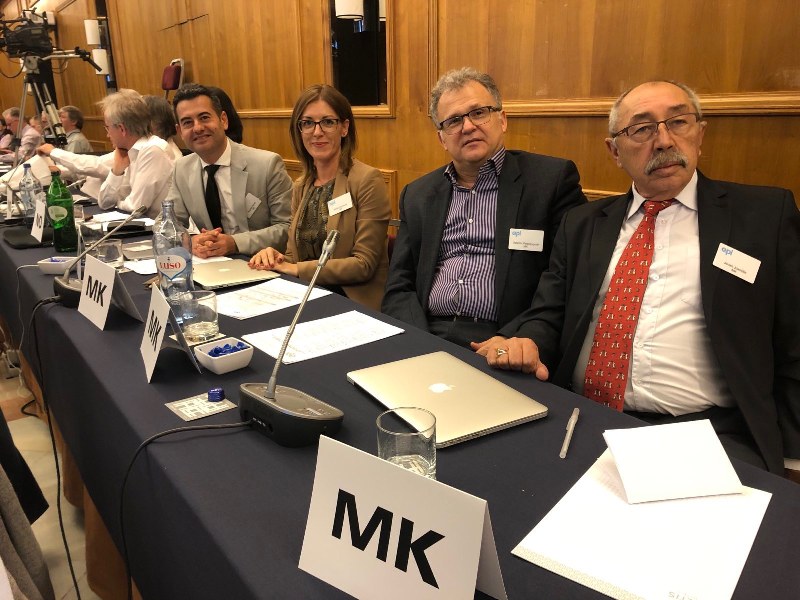 Mr. Campinos additionally was open to discuss and answer the questions from epi delegates mostly dedicated to status of the new measures concerning improving of the quality management system in the EPO.

The debates continued at the participants' dinner, followed by folklore songs and dance performances from Portugal, Berin's representatives did not miss the opportunity to solidify old friendships and business ties and to open up new ones.